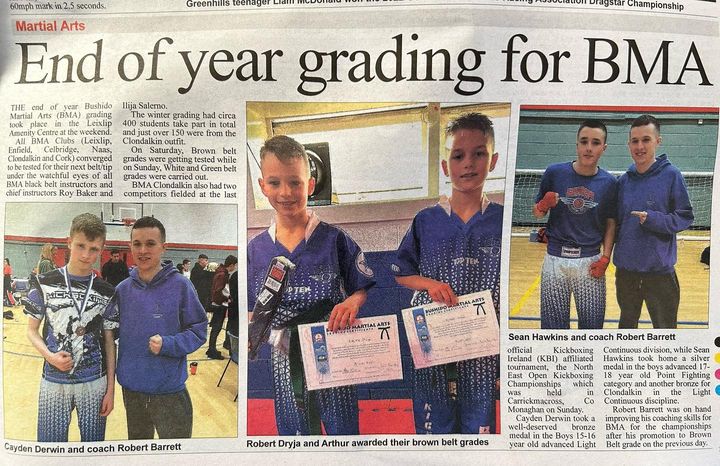 The end of year Bushido Martial Arts (BMA) grading took place in the Leixlip Amenity Centre, Leixlip, Co Kildare on the 3rd - 4th December where all BMA Clubs (Leixlip, Enfield, Celbridge, Naas, Clondalkin and Cork) converge to be tested for their next belt/tip under the watchful eyes of all BMA black belt instructors and chief instructors Roy Baker and Ilija Salerno.

The winter grading had circa 400 students take part in total and just over 150 were from the Clondalkin outfit.

Cayden Derwin took a well deserved bronze medal in the Boys 15-16 year old advanced Light Continuous division, while Sean Hawkins took home a silver medal in the boys advanced 17-18 year old Point Fighting category and another bronze for Clondalkin in the Light Continuous discipline. Robert Barrett was on hand improving his coaching skills for BMA for the championships after his promotion to Brown Belt grade on the previous day. 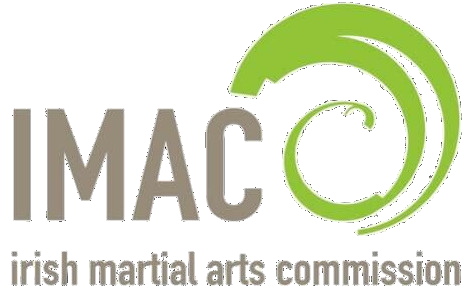 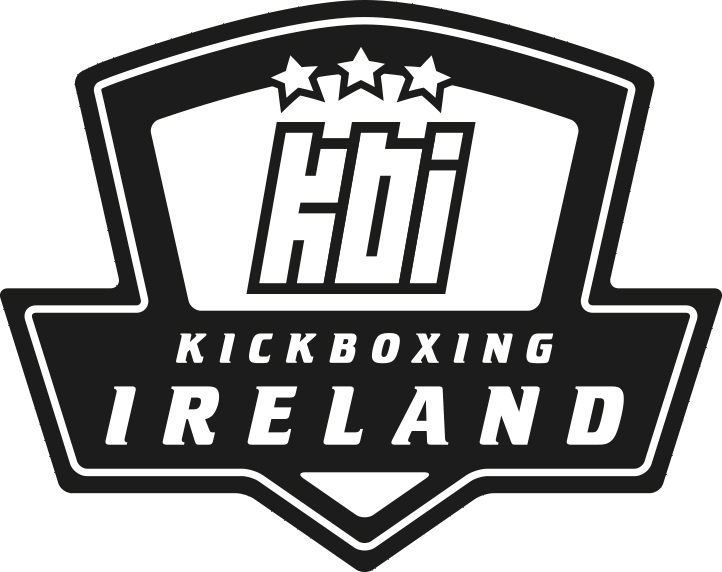 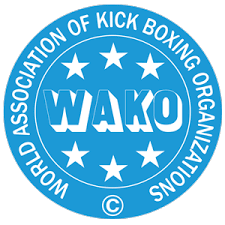